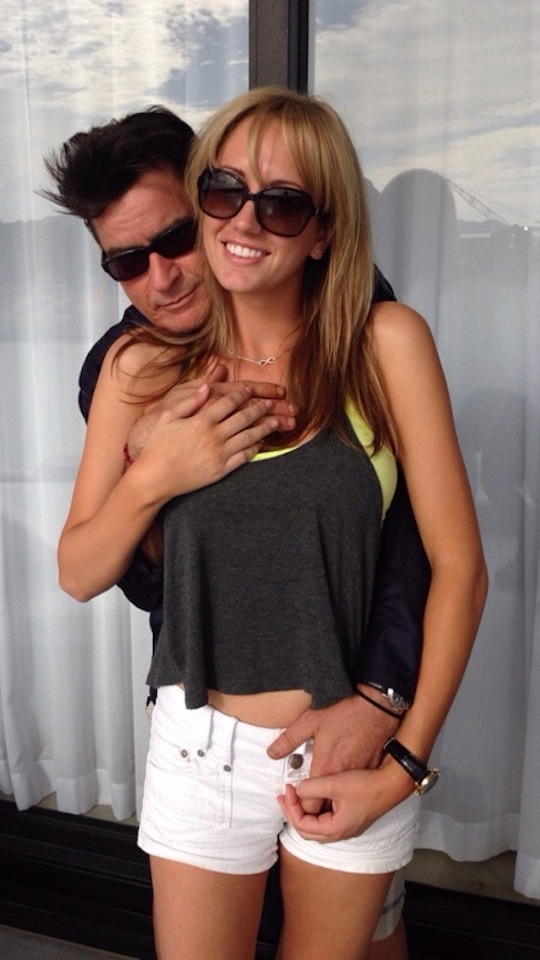 Best Thanksgiving ever. I’m thankful for “Giving” the world another face-load of planet jealous ! c hasht…http://t.co/w5u0lOtoR6

Sheen captioned the picture: “Best Thanksgiving ever. I am thankful for ‘giving’ the world another face-load of planet jealous! Hashtag HowYaLikeMeWow. (sic)”

However, later even Rossi took to Twitter to share an update, reports femalefirst.co.uk.  “Finally in Cabo with my love,” before later adding: “Beautiful ending to a beautiful day. Period. The end.”  The 48-year-old treated 24-year-old adult actress Georgia Jones to a romantic break in December last year, also in Cabo San Lucas. They were reported to be living together in January.
-IANS
← Previous Post
Next Post →